An unconfirmed story is that John Schram may have jumped ship in Australia to head for the goldfields. He came from the Isle of Texel in the Netherlands and his family were sailors as far back as records show.  John married Ruth Challis and they moved to the Boonah Hills.

About 1868 John Schram opened a store at Mackey’s Corner in Deans Marsh and he and Ruth raised their family of thirteen children and farmed throughout Boonah.

Ruth Schram was a signatory on the Colac and District Monster Petition of 1891 claiming suffrage for women in Victoria.

My great grandfather William Schram was their fifth child and he in turn married Betsy Howard, stayed in the area and had five children… My Pop, John Clarence better known as Clarrie being the fourth.

When I was a kid growing up in Geelong West going to The Farm meant Pop.  My grandmother Doris Matthews had passed away when I was very young.  So holidays with Pop meant cows, fishing, finding frogs and tadpoles, watching and going to the footy and sitting by the fire cooking toast and having chats.  Pop bought me my first tennis racket and was passionate about young people playing sport and being active.  He could also yell especially if you didn’t like the congealed mushrooms he cooked up … But he did run behind me holding onto the back of my yellow dragster all the way down Swayn’s Lane so I didn’t fall off.

I live on the last piece of Schram Family Land returning here to live full time in the late 90’s.  My mum Valerie has always been passionate about keeping The Farm in the family and remembering the legacy and telling the stories of our extended clan.

That is probably what makes this little piece of land so important, the stories and the things we learn from the stories.  My Mum has always been an extremely hard working woman and when I heard the story of how my grandmother who had polio as a child and walked with the assistance of crutches, would get on her hands and knees in the gardens and drive the spade deep into the soil, to cut and turn the sod and work the dairy alongside Pop and work hard because that is what you had to do… I could see where my Mum’s ability to work and push through came from.  It certainly inspires you to keep digging… Often stories are told at a timely time.

People look at land with different eyes.  Pop was a dairy farmer and also grew peas.  He grew up learning a particular set of skills and way of working the land.  I came here with a background of youth arts and community development and an 8 day permaculture course.  Some things have worked well, some haven’t, blackberry has been the biggest challenge.  Organic garlic, plants and flowers have been good micro business’ and provided invaluable learning.

Music has always been a big theme in my family.  My great grandfather William Schram played the violin, Nan played the piano at local dances, Uncle Syd the mandolin, Ian Schram the piano accordion … So when I am having a play I like to think the family band is joining in.   My daughter Miranda is musical and a few of my nephews have the music in them.   William’s violin rests upon the mantle. 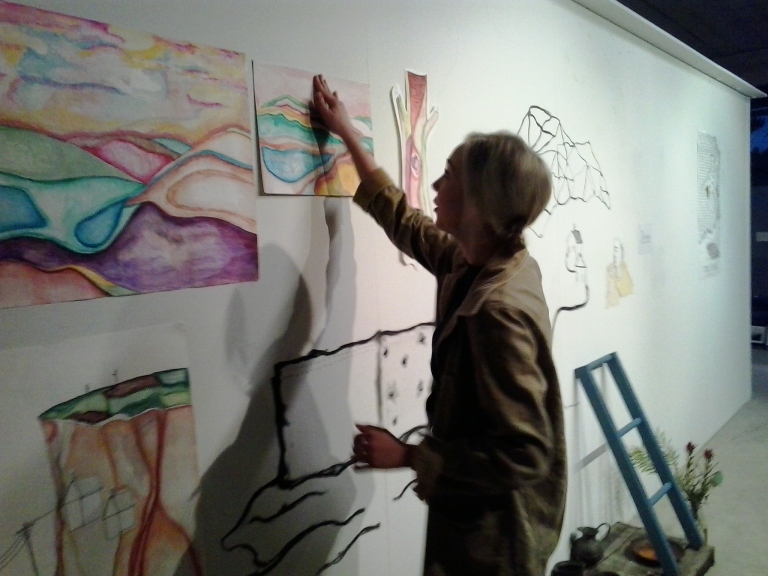 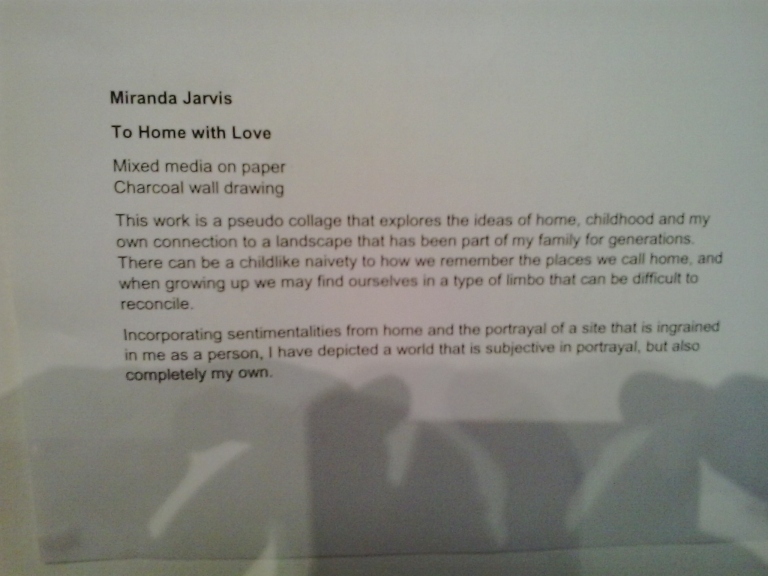 Connection to a place also means connection to a community.  It is pretty special to meet and speak with people who knew your grandparents and appreciate their legacy to the community.

Miranda had the opportunity to grow up within the community of Deans Marsh and I am forever grateful to the village.   There are still many descendants of the pioneering families here and it is great to have three and sometimes four generations at community events and gatherings.

And then there is the family of the people you meet along the way.

The tribe of Deans Marsh kids have a connection that continues as they go off into life.

I reckon a few will be back…

One thought on “In her own words…Lisa Jarvis” 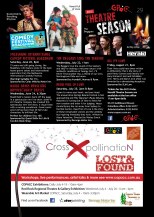 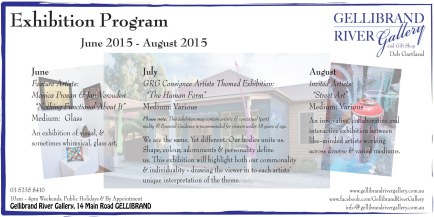 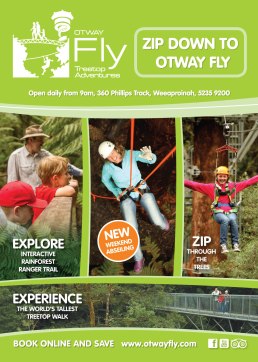 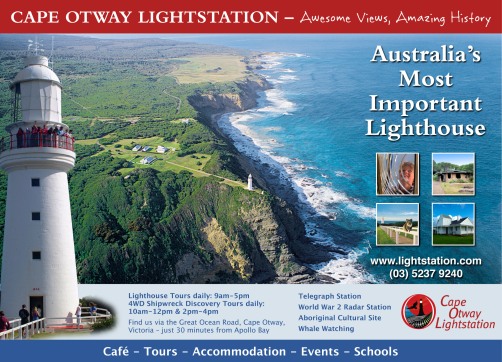